Dominic Fariello was born in Jacksonville, Florida in 1976, the year of our country’s bi-centennial and is a native Floridian. His family relocated to Tampa in 1981, where he grew up in Carrollwood, a northern suburb of Tampa. Dominic attended Chamberlain High School and graduated in 1994. After, he attended University of Central Florida (UCF) from 1994-1998, where he received a B.A. degree in Political Science with a minor in Legal Studies. While in College, Dominic developed a majority of his social skills in working with people in activities such as: Cadet US Army ROTC, Senate President UCF Student Government, and  President of Alpha Tau Omega ATO Fraternity, a social organization. From 1997 to 1999, just prior to attending law school, Dominic worked as a clerk at the law firm of Holland & Knight in downtown Orlando. He was assigned to the department of office services and bankruptcy. In 1999 he attended Nova Southeastern University the Shepard Broad Law Center in Ft. Lauderdale, FL. In the summer of 2000, I then attended the University of Miami School of Law summer program, where he was placed in London, England. Dominic then attended the University College of London studying international law while living in Camdon Town, a northern suburb of London. Dominic returned to the United States and graduated with a J.D. from Nova Southeastern in May 2002. He was licensed to practice law in the state of Florida in September of 2002 after the summer bar exam. In 2003 Dominic was licensed to practice law in Federal Court for the Middle District of Florida. In 2004, after nearly two years of working as an associate attorney for two law firms, he opened his own practice of Dominic O. Fariello, PA.

Presently Dominic’s firm practices in the areas if Personal Injury, Criminal Defense, Traffic Law and Family Law. Please feel free to contact him at askthedom.com or at his office,813-251-5550. 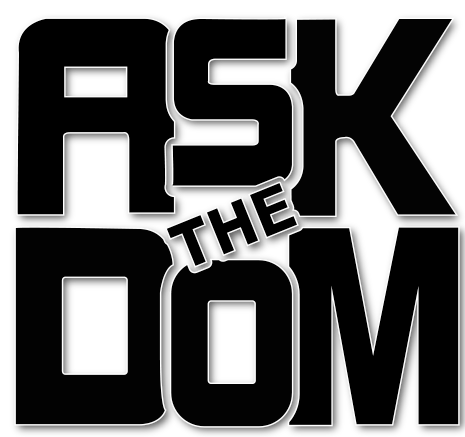 Get the most updated storm tracks and info from NOAA.

Listen to The Bone ANYWHERE!

Get the latest show audio, watch Bone TV and get news updates on the free Bone App!

Enable the Featured Cut on Alexa!

Splash Your Way To Water Safety

Swimming is a great recreational sport that can be enjoyed by people of all ages, especially here in Florida. But it’s important to know how to be safe while you’re in the water.

Everything you love about theboneonline.com and more! Tap on any of the buttons below to download our app.

Enable our Skill today to listen live at home on your Alexa Devices!

You may be offline. Please check your connection and try again using the Retry button.